How to Use Cinnamon in the Garden

Wanna know how to use cinnamon in the garden to grow big, beautiful harvests? We've got 6 amazing ways that you've never heard of and that will make your garden the best on the block! Cinnamon has some very strong properties that when used right, can cure a multitude of garden problems!

6 Ways to Use Cinnamon in the Garden

You can easily protect your seedlings from fungal diseases just by sprinkling some cinnamon onto the soil. 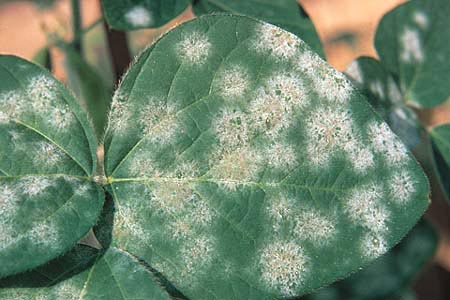 If a plant has been wounded for any reason, just sprinkle cinnamon directly onto the wound. Within a few days, your plant should be as good as new!

If your plants are suffering from any kind of fungus, cinnamon will fix that! Mix some powdered cinnamon with warm water and let it sit overnight. Strain the cinnamon-water into a spray bottle and spray directly over plants. 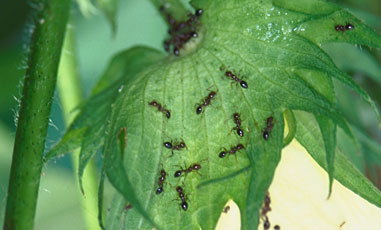 Ants hate the smell of cinnamon, so sprinkle it directly on an ant track or anywhere where you don't want ants. This will stop them in their tracks and they'll never return again!

Because mushrooms are a fungus and cinnamon is anti-fungal, it's only natural that cinnamon will kill any mushrooms! Simply sprinkle some cinnamon onto the areas where mushrooms may grow and watch them never sprout back again! 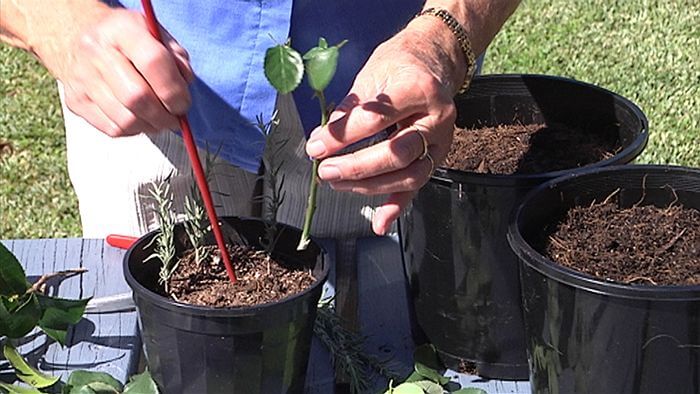 Wet the cutting in clean water and roll in cinnamon powder before planting. This will prevent disease, infection, and fungus, plus it will encourage faster, healthier growth!

These are the most popular and most successful ways to use cinnamon in the garden, but there are also plenty of other ways! Cinnamon is all natural, therefore causes no harms to plants! Always keep these tips and tricks in mind when gardening: cinnamon can cure your plants of almost any disease, infection, or fungus!

How to Trellis Zucchini

How to Prepare Soil for Garden

What to Plant in January: A Guide to Plants Veggies, Fruits, & Flowers in the Winter

5 Ways to Get Rid of Slugs in The Garden